What are the failure modes of stamping dies?

The mold may have certain defects during the manufacturing process, or some defects may gradually appear during the service process, such as micro-cracks, mild wear, deformation, and so on. Although the mold has hidden dangers, it can still continue to work. This state of being defective but not losing its serviceability is called mold damage.

The failure of the mold can be roughly divided into normal failure and early failure according to the time of occurrence.

After a large number of production and use, the mold wears naturally due to friction or slowly produces plastic deformation and fatigue cracks. After reaching the normal service life, failure is a normal phenomenon, which is a normal failure. If the mold has not reached the specified period of design use, it will cause early damage such as chipping and breaking, or it cannot continue to serve due to severe local wear and plastic deformation, which is an early failure.

The working load of the cold blanking die is relatively large. In order to obtain high wear resistance and long life, the strength is often increased, so that the hardness is mostly above 60HRC, which will lead to low die toughness and high notch sensitivity. It may cause the mold to suddenly crack or break during use and fail.

Damage mostly occurs in the most stressed working parts. When the mold itself has defects such as banded or reticulated carbides, coarse grains, surface grinding burns, rough knife marks, insufficient tempering, or overloading due to improper operation during work, it is easy to cause early mold fractures invalid.

The load of the cold stamping die is a repeated impact load periodically applied at a certain impact speed under certain energy. Fatigue fracture failure is mainly caused by cyclic stress, the fracture process is much slower than brittle fracture, and its life is more than 5,000 to 10,000 times. For brittle materials with high hardness, microcracks with a size of 0.1 mm are initiated under strain stress, which can cause rapid instability and propagation and lead to instantaneous fracture. The initiation period of fatigue cracks is the majority of the life cycle of the mold, and the impact fatigue initiates micro-cracks of 0.1 mm, which takes about 90% of the total life of the mold.

Under the action of impact stress and frictional stress, the microscopic unevenness of the friction surface bites each other, and microscopic plastic deformation is continuously generated, causing stress concentration at the intersection of the grain boundary and the slip plane, and finally separates from the matrix to form wear debris. Therefore, the wear amount increases with the increase of the number of stampings.

The wear of cold blanking die is mainly occlusal wear, and abrasive wear may also occur due to the presence of surface peeling chips on the cutting edge. Cold blanking dies are frequently subjected to shock loads and friction and wear due to continuous cutting of materials during work are their main failure modes.

In the process of die stamping, the profile deformation occurs due to the large working load and the low hardness of the die, and the punch is scrapped due to deformation such as upsetting and bending due to insufficient compressive or bending strength of the material.

If the quenching temperature is too low, the dissolution of carbides in the matrix will be insufficient, the hardenability of the steel will be reduced, and the hardness after quenching will be low, not only the wear resistance of the mold is poor, but also the compressive strength is low. After being subjected to a large load impact pressure, the punch will bulge and the mold cavity will increase, resulting in the failure of the mold.

How to improve the service life of stamping dies?

1. Reasonable design of the mold

On the premise of ensuring the quality of the workpiece, the blanking die should choose the appropriate blanking gap as much as possible to reduce the blanking force and reduce the wear of the die. In order to improve the stiffness of the punch, strengthen its anti-eccentric load capacity to prevent the punch from bending, deforming, or breaking during operation. Generally, the cross-sectional area of ​​the punch’s head and the shank of the tail are respectively taken as twice to four times the area of ​​the working end face, and the punch is guided and protected if necessary. An elastic unloading plate can be used to apply a certain blank holder force to the sheet to reduce the force on the punch due to sheet slippage or warpage.

3. Improve the quality of mold manufacturing and processing

The quality of surface quality of the working parts of the mold has a very close relationship with the wear resistance, fracture resistance, and anti-adhesion ability of the mold, which directly affects the service life of the mold. In particular, the surface roughness value has a great influence on the life of the die. If the surface roughness value is too large, stress concentration will occur during operation, which will affect the durability of the die, and also affect the corrosion resistance of the workpiece surface, which directly affects the service life of the die. During the manufacturing and processing of the mold, the dimensional and shape accuracy of the mold must be strictly guaranteed to avoid leaving machining tool marks. The transition part should be smooth, and there should be no small defects to prevent stress concentration cracks during use. Tempering should be carried out after electrical machining and grinding to eliminate machining stress.

4. Pay attention to the quality of the processed materials

7. Reasonable use and maintenance of molds

During the operation of the blanking die, the depth of the punch entering the die should be strictly controlled to avoid increased wear. After the die has been used for a period of time, wear and wear groove marks will inevitably appear on the cutting edge of the convex and concave die. At this time, repairing the mold in advance can reduce the friction force, prevent the crack caused by the wear groove, avoid the additional bending moment caused by the uneven gap between the convex and the concave mold after wear, and improve the service life of the mold.

After the convex and concave dies are ground again, the cutting edge should be carefully ground, polished, and the grinding burr should be removed. When the mold is stored, a certain gap should be maintained between the upper and lower molds to protect the cutting edge.

JTR can provide stamping services. The production of stamping dies and mass production can be carried out. If you have related needs, you can contact JTR to solve them for you. 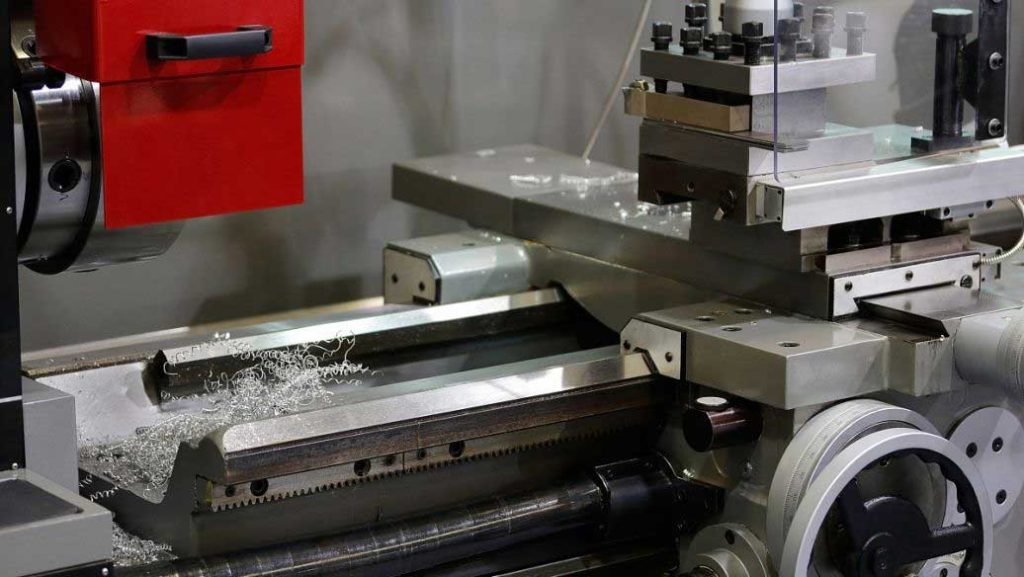 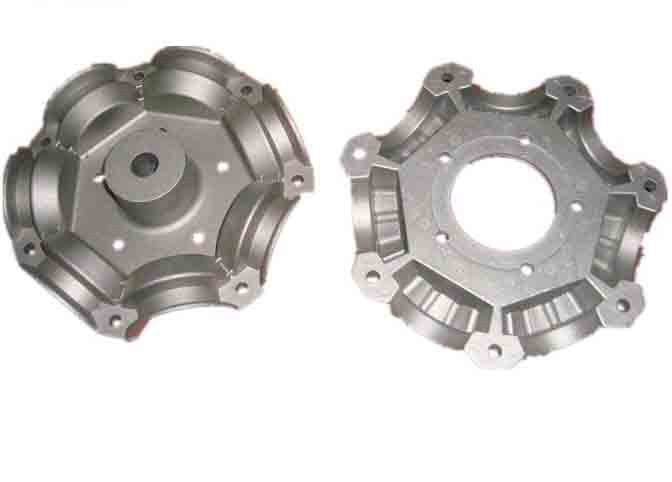 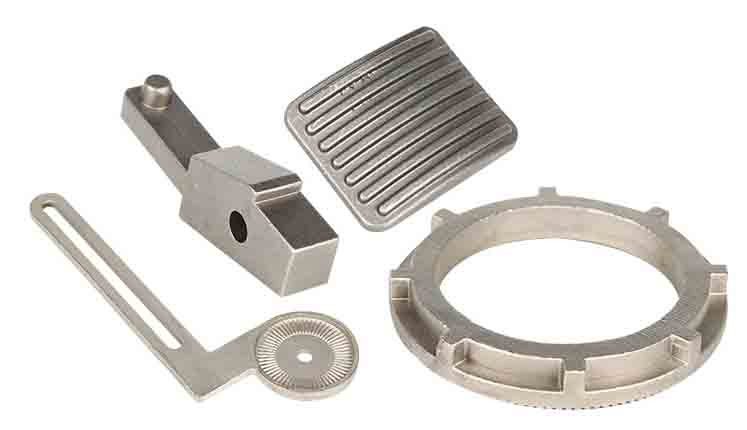 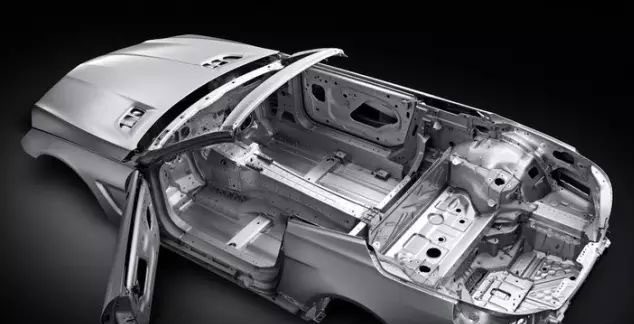 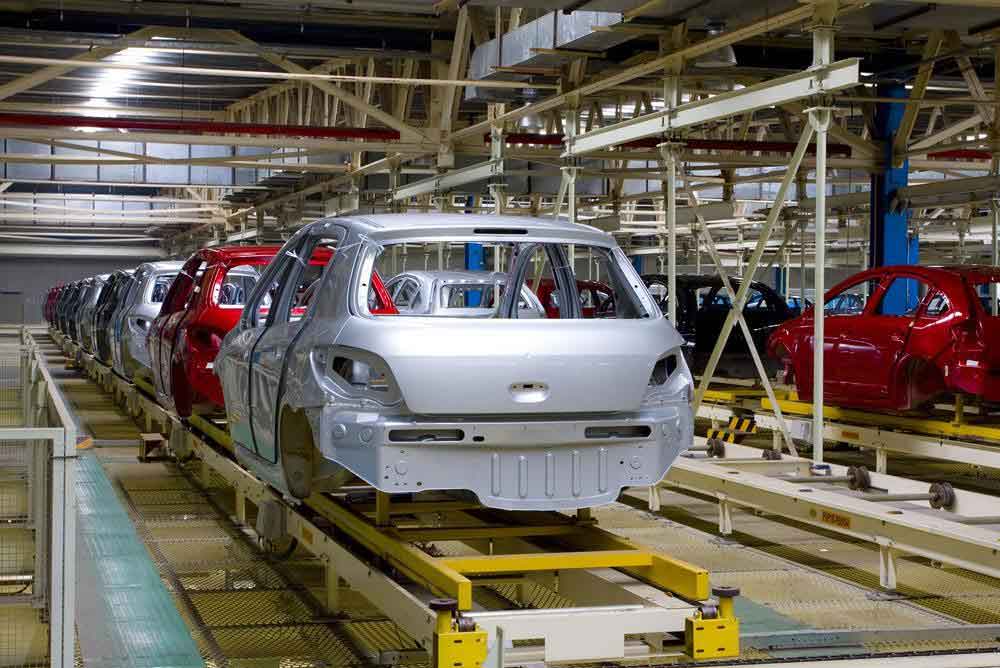 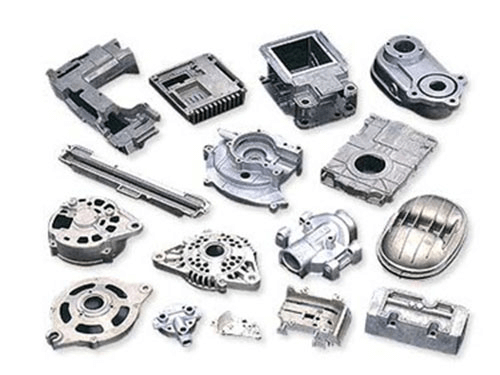