Magnesium alloys refer to alloys based on magnesium and then adding other elements. Among them, magnesium-aluminum alloys are the most widely used, followed by magnesium-zinc-zirconium alloys and magnesium-manganese alloys.

Magnesium alloys are the lightest metal structural materials used in the aircraft, spacecraft, and rocket and missile manufacturing industries.

Although the anti-corrosion effect of the chromium-containing conversion coating is better, it can be used in a higher temperature environment. However, the Cr(VI) contained in it is toxic, the treatment cost of waste liquid is high, and it pollutes the environment, so it has been gradually replaced by an environmentally friendly chromium-free chemical conversion method.

A self-assembled monolayer refers to a tightly arranged two-dimensional ordered monolayer formed by the spontaneous adsorption of organic molecules on a solid surface in the solution or gas phase. It has good corrosion resistance, high order and orientation, high-density packing, low defects, and stable structure. The structure and properties of self-assembled films are affected by many factors, such as solution properties (concentration, pH, etc.), assembled molecular properties, the time the substrate is immersed in the solution, the solvent, etc.

A layer of other metal layers is formed on the surface of magnesium alloys by thermal spraying, vapor deposition, etc. to achieve the purpose of anti-corrosion and decoration.

Vapor deposition usually covers the workpiece surface with a layer of transition group elements (titanium, vanadium, chromium, zirconium, molybdenum, tantalum, niobium, and hafnium) and carbon, nitrogen, oxygen, and boron compounds with a thickness of about 0.5 to 10 μm

Thermal spraying technology is a method of using a heat source to heat the sprayed material to a molten or semi-molten state, and spraying and depositing it on the pretreated substrate surface at a certain speed to form a coating.

Thermal spray technology creates a special working surface on the surface of common materials. According to different coating materials, one or several properties of wear resistance, oxidation resistance, corrosion resistance, and heat resistance can be obtained.

The thermal spraying surface treatment of magnesium alloy is when metal, ceramic, or polymer coating sprays small droplets of coating on the surface of the substrate in a molten or semi-molten state to form a spray deposition layer.

Laser alloying refers to the process of rapidly melting, solidifying, and forming new alloy substances on the surface of materials to change their physical and chemical properties through the thermal effect of the interaction between laser and solid-phase substances. Laser surface modification technology for corrosion resistance treatment of magnesium alloys has been widely used.

Ion implantation is the implantation of accelerated high-energy ions into a material in a vacuum under the action of an electrostatic field. The implanted ions are in substitutional or interstitial positions in the solid solution, forming the surface layer of the equilibrium structure.

JTR can provide you with a variety of surface finishing technologies to meet your requirements. We provide high-quality manufacturing solutions that can realize your design within a few hours, and are equipped with various precision CNC machining equipment to ensure that we can meet the different needs of different customers in the sample development, trial production, and mass production stages. 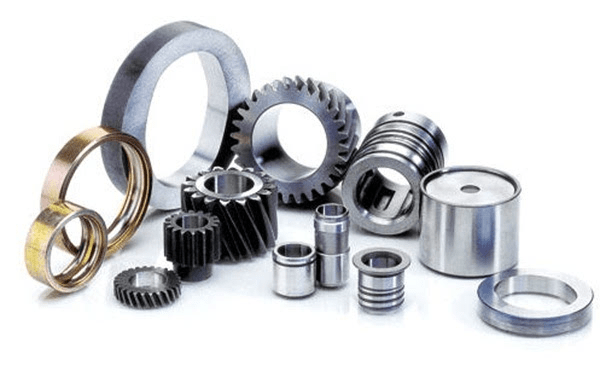 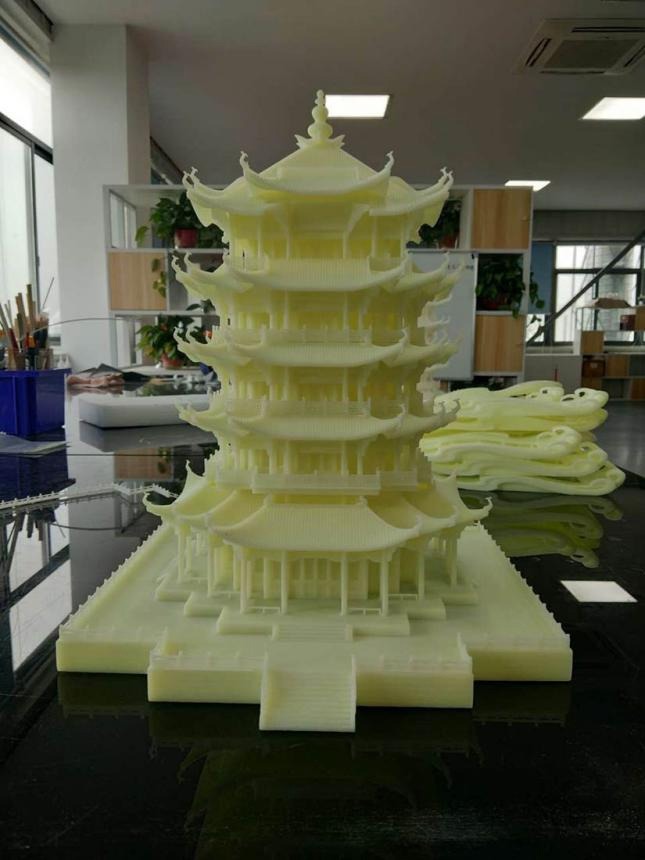 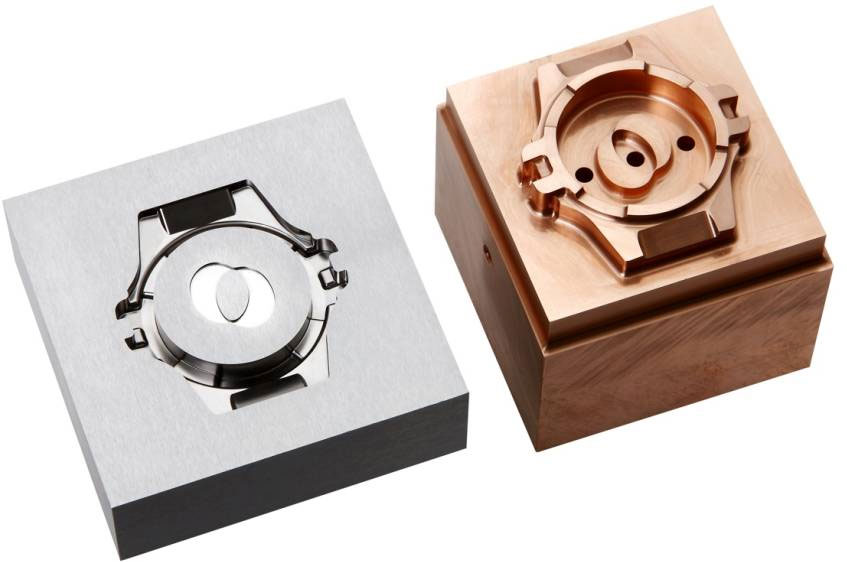 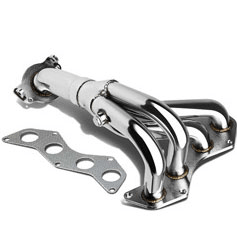